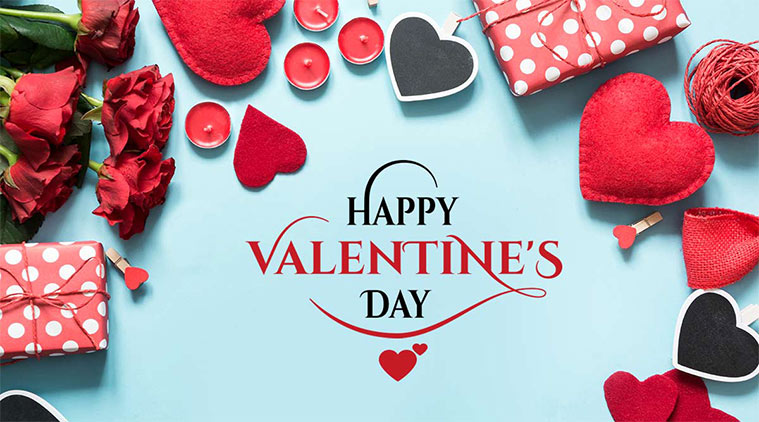 While it might be common knowledge that Americans will spend billions of dollars this Valentine’s Day season celebrating, it is lesser-known how Valentine’s Day actually came about.

Let’s begin with St. Valentine – or the Valentines. As history.com points out, there are a number of Valentines – nearly all of them martyrs – that are connected to the holiday. However, St. Valentine of Terni might be the most famous, with two legends associated with him.

Under the rule of Claudius II, the Roman army relied largely on single men. In an effort to save lives, Valentine, who was the bishop of Terni at the time, would wed couples to keep husbands away from war. What a guy, right?

Unfortunately for Valentine, the emperor didn’t take too kindly to his noble romanticism and beheaded the bishop near the outskirts of Rome.

There is also the less violent fable that another man named Valentine was imprisoned by the Romans and sent a letter to a woman he loved with the signature, “From your Valentine.” And as history has it, a prison letter would ultimately spark the ideas for both valentine cards and the concept of valentine admirers.

Valentine’s Day:These zoos will name a cockroach after your ex and feed it to an animal 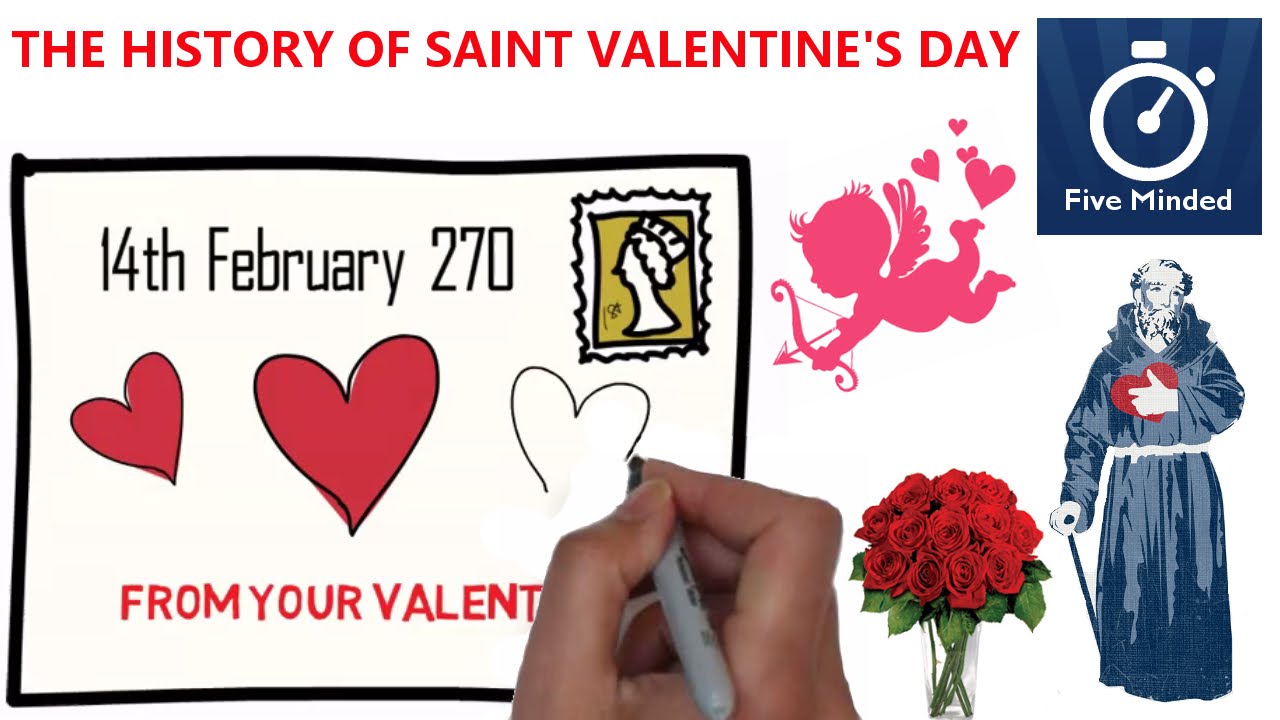 So, this explains why the name is synonymous with love. But why the celebration? Cue the goat blood.

Lupercalia, a Roman-pagan holiday for fertility, can take credit for that. During the festival, a goat and a dog would be sacrificed. The hides were dipped in blood, and women were then whipped by the pelts of the dead animals. Strangely enough, the bloody pelts were supposed to increase the fertility of the women.

And for the Lupercalia finale – which is named after Lupa, the she-wolf who raised Remus and Romulus – a couples lottery would ensue. Women would place their names in a jar, and a man would select a name from the jar and be paired with the woman for the rest of the festival. Often, these pairings would result in marriage.

Not exactly the stereotypical teddy bear, roses and Hallmark card-gifting notions we’ve grown accustomed over the years. However, St. Valentine and romance – for better or worse – have historically always been linked.

In the 15th century, English poet and author Geoffery Chaucer would write about the mating season of birds on Valentine’s Day in his book, “Parlement of Foules.” Hence, the idea of lovebirds. Later, Shakespeare would continue the romantic rhetoric referencing Ophelia as Hamlet’s valentine, according to Smithsonian Magazine.

The commercial side of Valentine’s Day cards and gifts would begin in the 19th century with Esther Allen Howland.

According to a 2017 article in Time, Howland is often referred to as the “Mother of the American Valentine.” During the 1850s, Valentine’s Day cards were often expensive and imported from Europe.

Howland decided to make her own cards at a reasonable price. She hired some helping hands, began making celebratory cards, and during the height of her enterprise, she was making approximately $100,000 annually (a multimillion dollar business by today’s standards).

She’d eventually sell her business to the George C. Whitney Co. in the late 1880s. The Whitney Co. would eventually go on to become the world’s largest Valentine’s Day card manufacturer.

Today, the average American will spend $196.31 for Valentine’s Day this year. Across the nation, holiday sales are expected to eclipse $27.4 billion, according to a survey from the National Retail Federation.

From pagan rituals to a dozen roses, Valentine’s Day has come a long way. 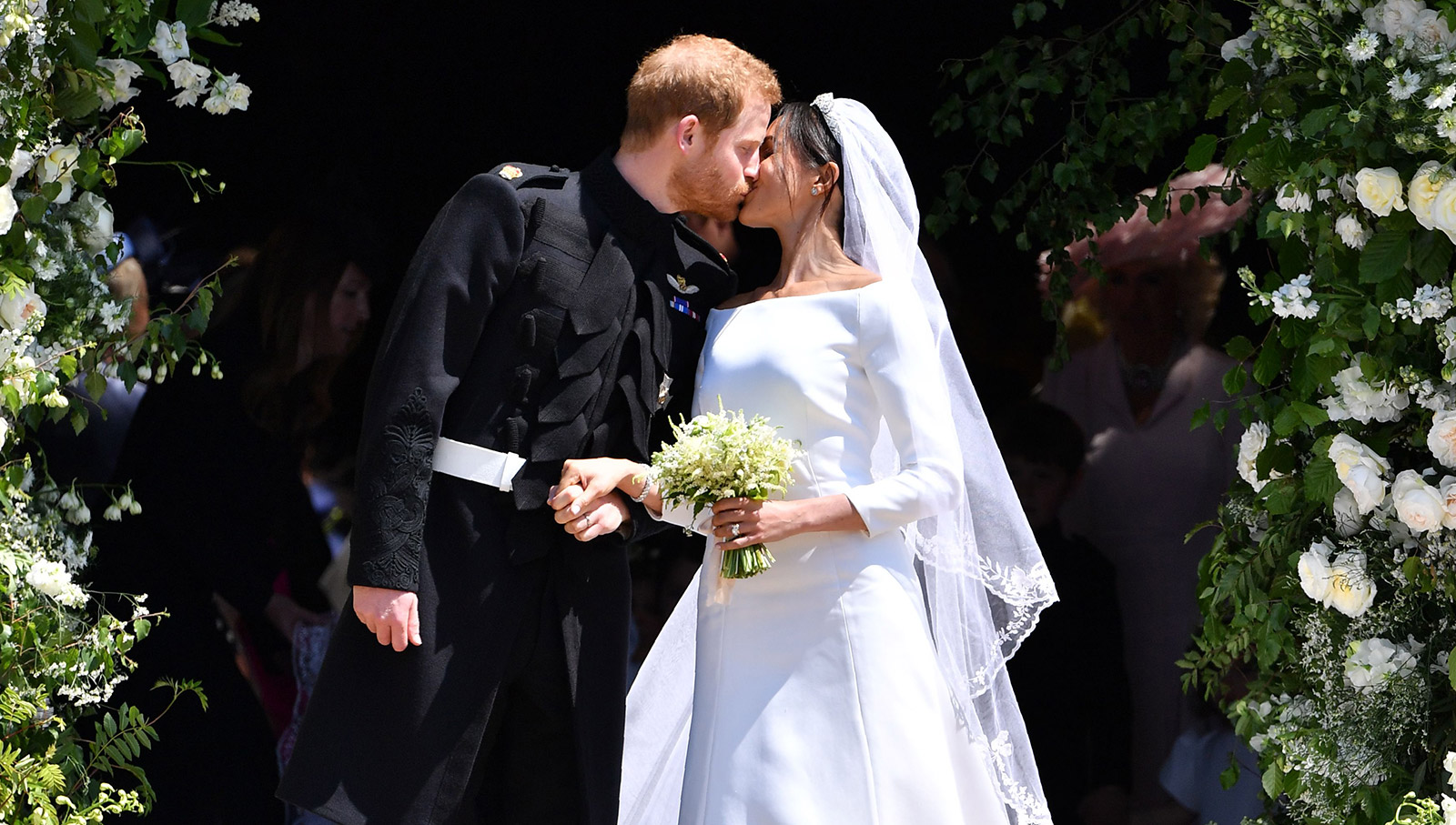 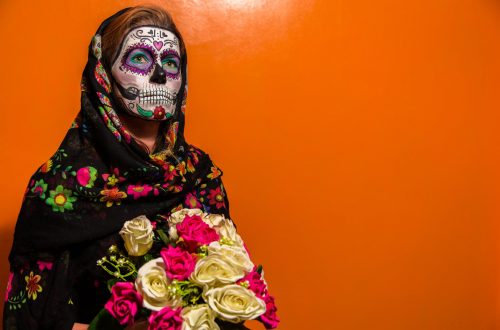 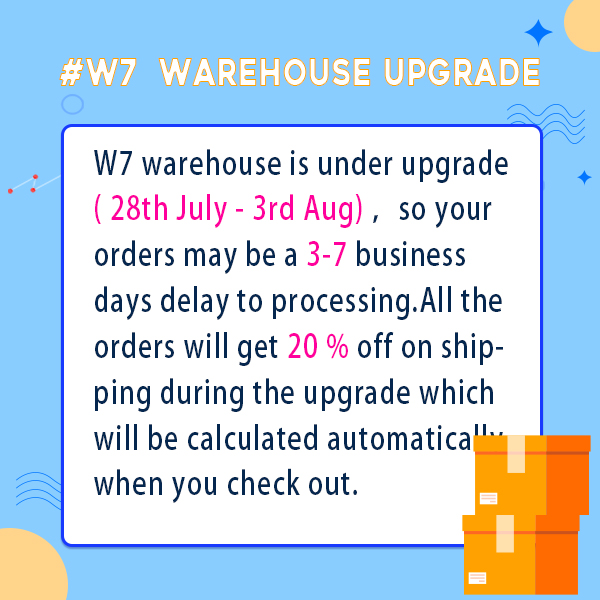