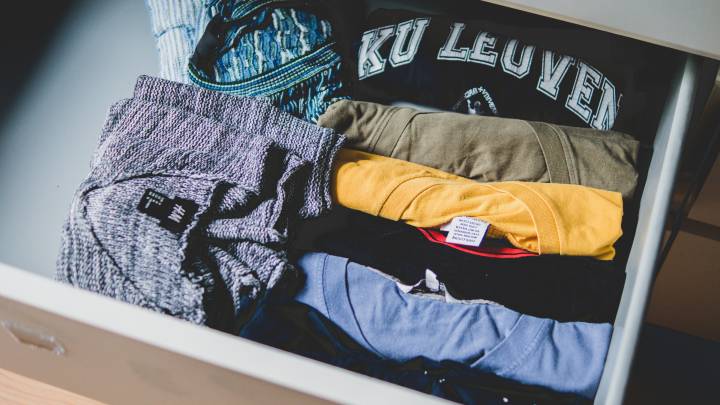 Huang Wei, better known as Viya in her livestream character, was fined a record 210 million dollars (1.34 billion yuan) for tax fraud. She is one of China’s most famous online sales influencers.

Viya, a live streaming company that buys and transfers millions of items, is accused of failing to submit more than 700 million yuan in taxes between 2019 and 2020. Wei disregarded reports of taxable income and commission fees, according to Chinese news site SCMP, and claimed personal earnings as business revenue, according to the Zhejiang Provincial Tax Service.

Viya, 35, uses live streams to sell anything from cosmetics and clothes to appliances and vehicles. According to Bloomberg, her viewership increased during the epidemic, reaching over 3 billion yuan on Singles Day.

Viya isn’t the only star to face scrutiny and punishment as a result of Beijing’s anti-big-profit push. President Xi Jinping’s goal for a more equitable China and “shared prosperity” intends to rein in excessive wealth, particularly in the entertainment and technology industries.

Last month, two e-commerce livestreaming influencers were reported to be under investigation for personal tax fraud and fined roughly 100 million yuan, according to Reuters and AFP. 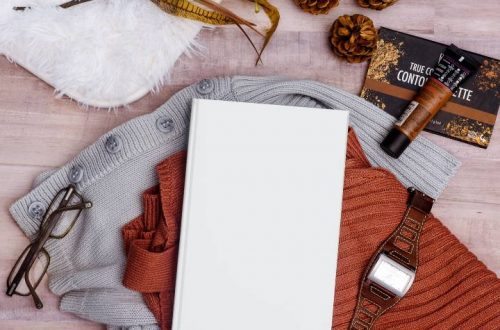 Half of Uk Adults Want a More Sustainable Christmas 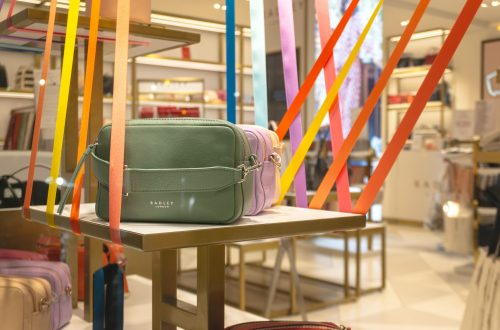 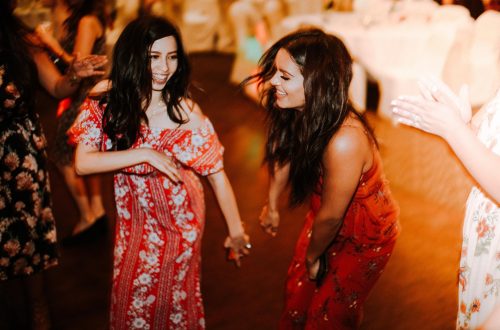 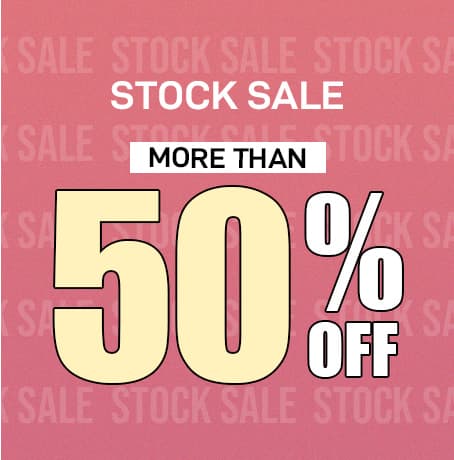