Emmy Awards 2018 nominations have been revealed for some time. Today, I selected 10 wonderful dramas. Whether they are ultimately favored by the Emmy Awards judges or not, they are the eye-catching sights that have not been missed in the past year.

“The Handmaid’s Tale” is already in the second season. From the plot and the rules, the audience’s heart is still deeply grasped. In the future of serious pollution, the birth rate has plummeted. In some parts of the United States, the male totalitarian society Gilead was established. The authorities in power practice polygamy and women are regarded as state-owned property. Women with fertility are called “handmaids” and be forced as the fertility tool of the ruling class. The actress Offred is one of them. She wants to live and find the daughter who was taken away. 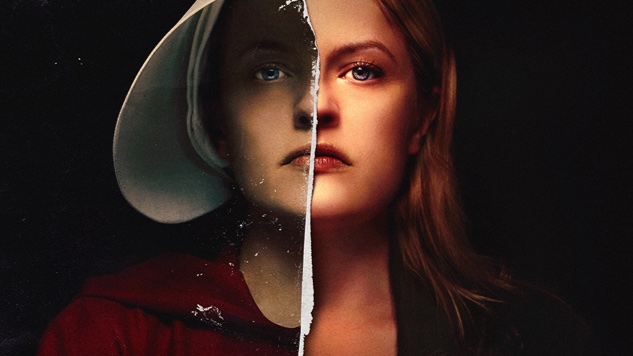 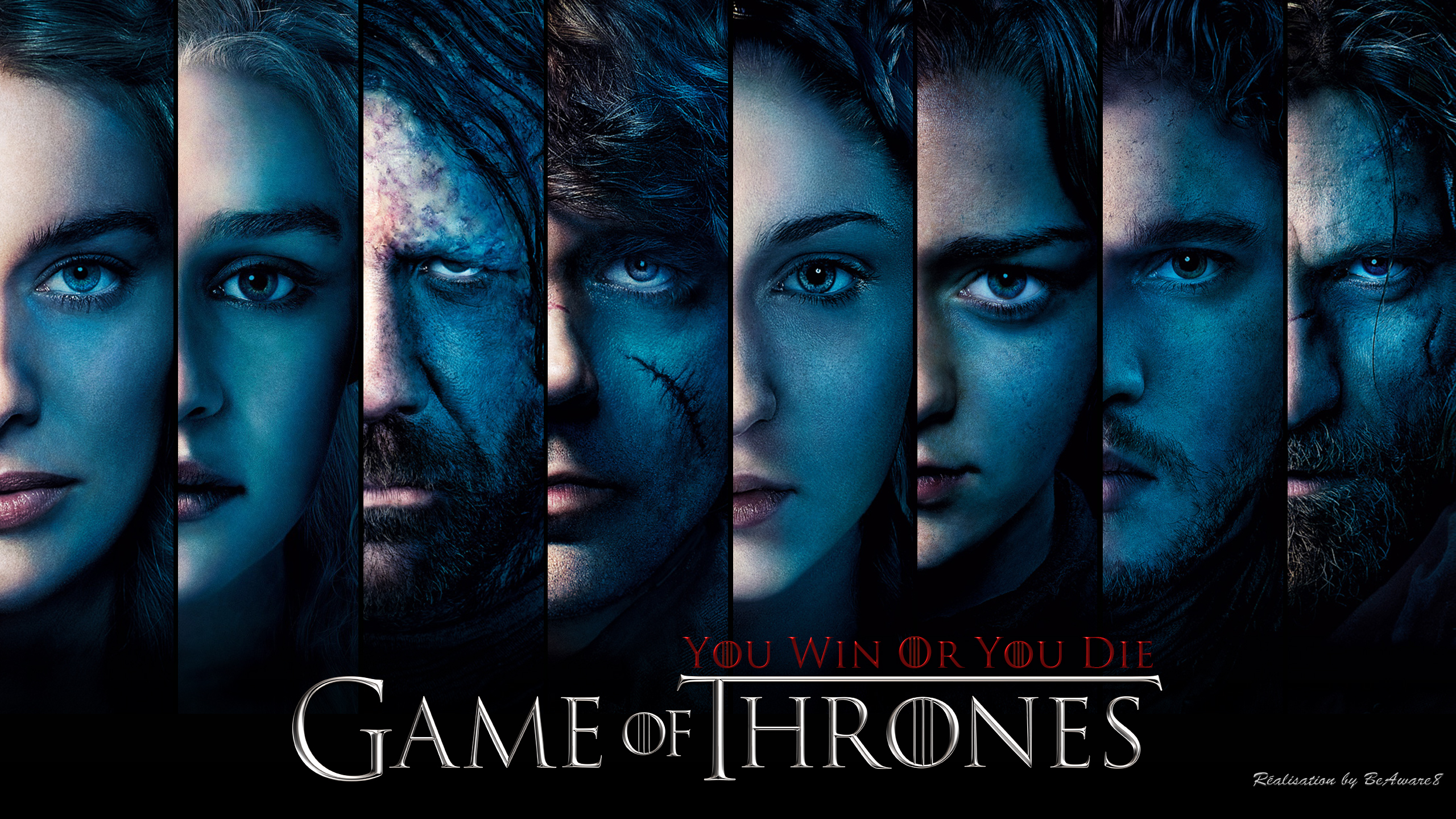 The story is set in the future world.  In a huge high-tech adult theme park, there are machine “receptionists” made by the immersive real person can let the tourists enjoy the indulgence of desire such as eroticism and violence. However, all kinds of undercurrents are surging. Some robots have self-awakening and found themselves only as the role of story characters, and want to get rid of the control of the park. 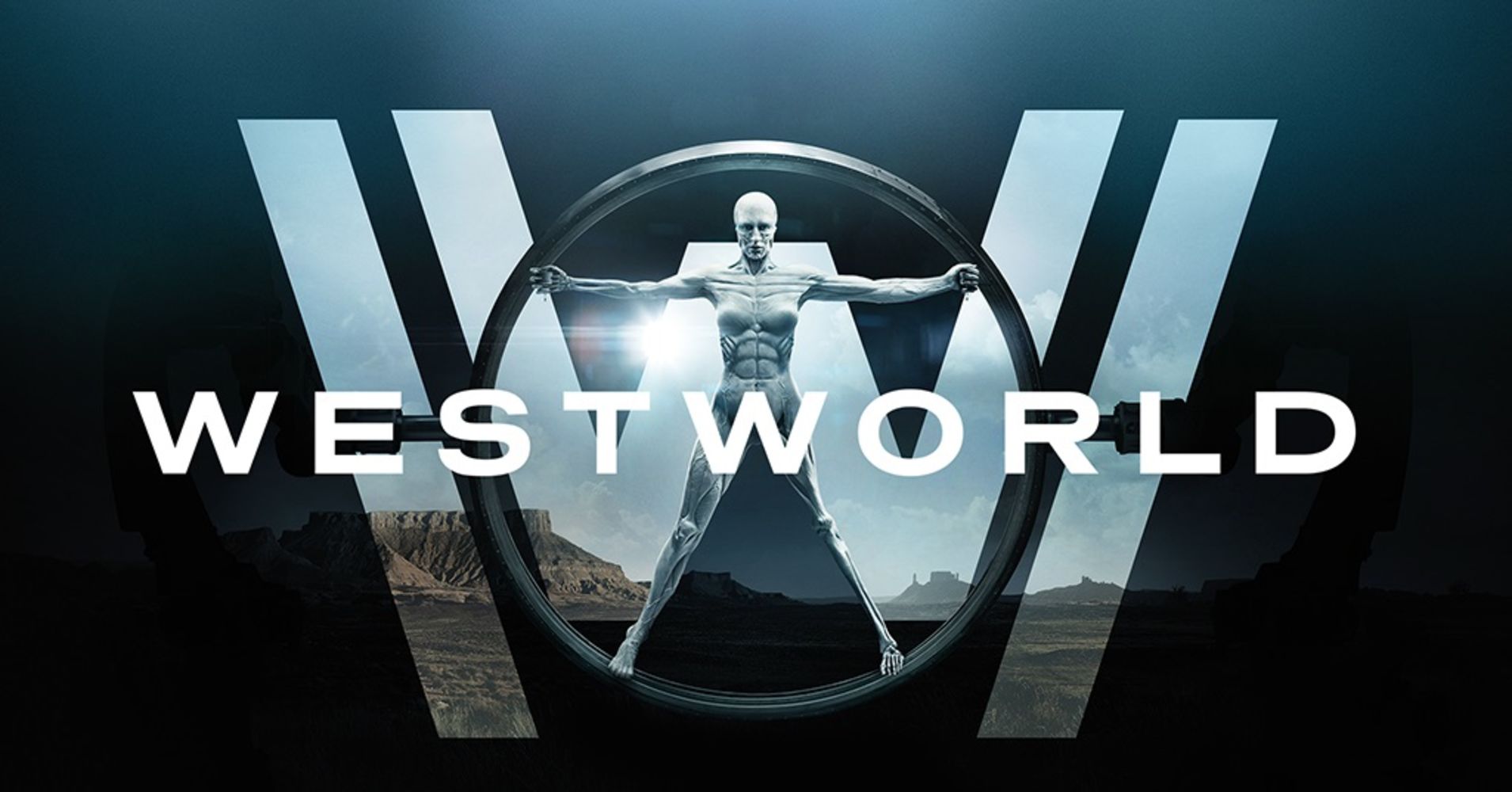 The main characters of “Killing Eve” is a mentally assassin Villanel and Eve who is pursuing Villanel. Eve is a smart British Security Agency worker who lives a boring life. Villanel is an elegant and talented killer. She is dependent on the extravagant life that this violent work can bring to her. These two smart women are fascinated by each other and engaged in a cat-and-mouse game. 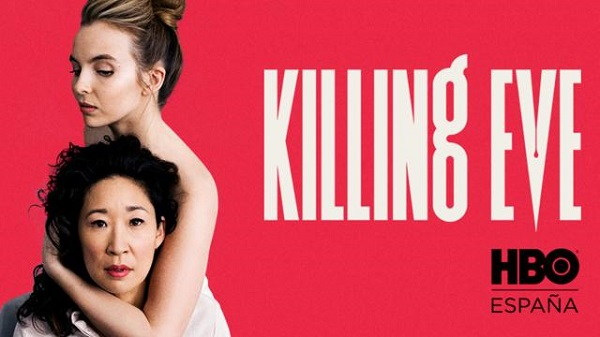 “The Good Fight” is making a comeback, impeaching the president, immigration policy, and sexual assault… Each episode of the second season puts the most sensitive topics in the day and rationally analyzes them. What this drama wants to do is to explain to the audience how a person of integrity can remain sensible in a magical reality. 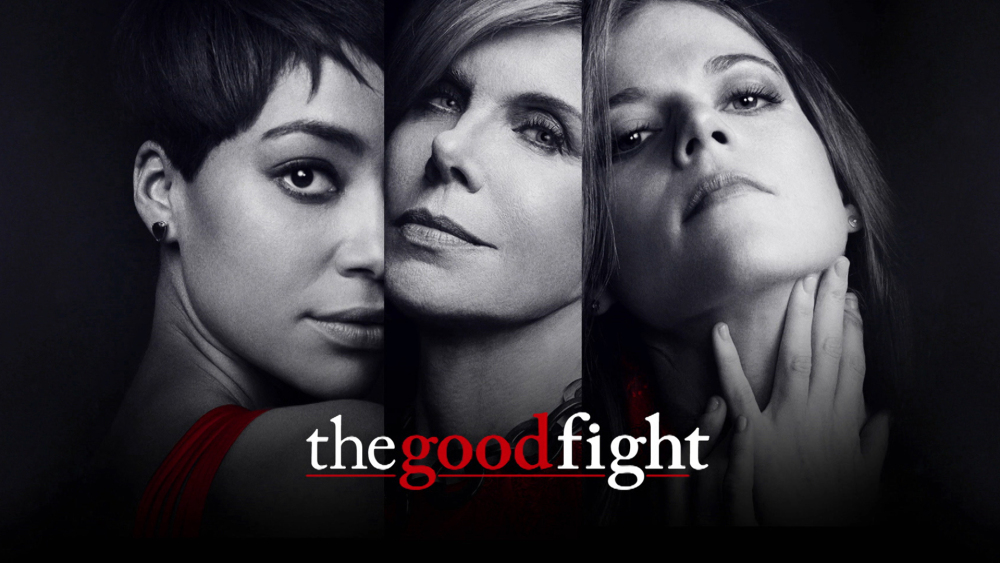 The wandering orphan Sarah witnessed a woman commit suicide. Because she was very similar to the deceased, she decided to take the identity of the deceased to receive a considerable amount of deposit. While “playing” the deceased, Sarah discovered an astonishing fact: she and the suicidal woman are actually clones, and the clones are more than two of them……. 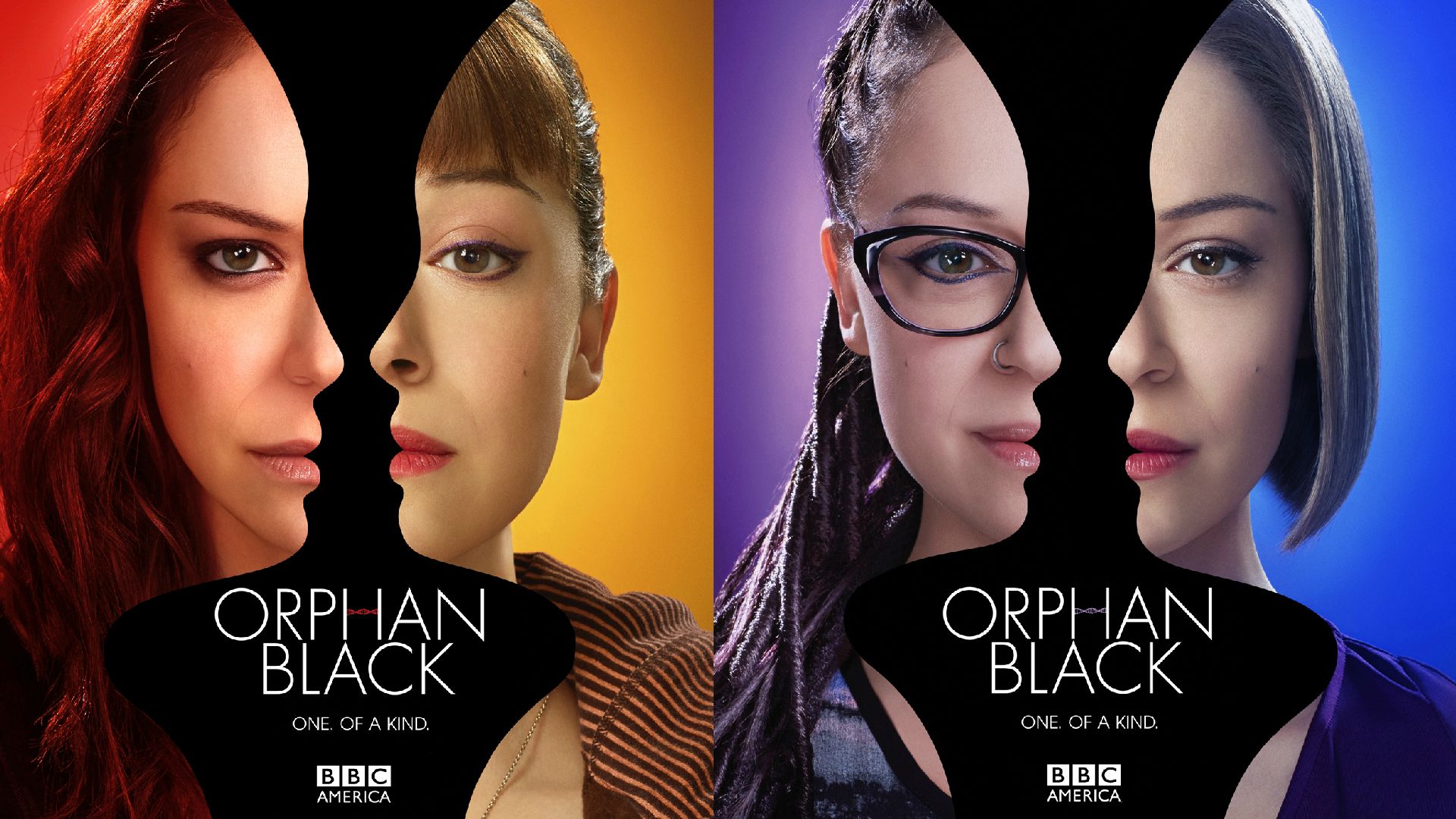 Adapted from Edward St. Aubin’s autobiographical novel of the same name, “Patrick Melrose” tells the story of Melrose, who was abused by his father from an early age.  He grew up and became addicted to drugs, schizophrenic and had a strong suicidal tendency, and finally set foot on salvation. Please forget Sherlock and Doctor Strange. Benedict Cumberbatch lets the audience see a lunatic in the upper class and gives Melrose a Shakespeare’s dramatic soul.

I think that Queen Elizabeth II is estimated to have watched a lot of movies and TV shows about herself. The second season began in the second Middle East war in 1956. In the Suez Canal crisis, the Royal British Army fought an unjust war in Egypt. As the scandal expose, the third Prime Minister of Elizabeth II, Harold McMillan, was forced to step down. A new era of revolution is coming…… 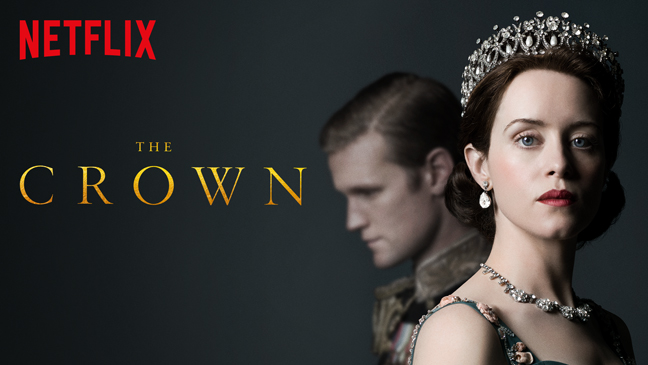 The second season of “This Is Us” has a high audience rating and high reputation. The plot continues the past season’s sad and warm-hearted rhythm. The narrative was intertwined with the dual timeline of the past and the present, and still a tear-jerker. 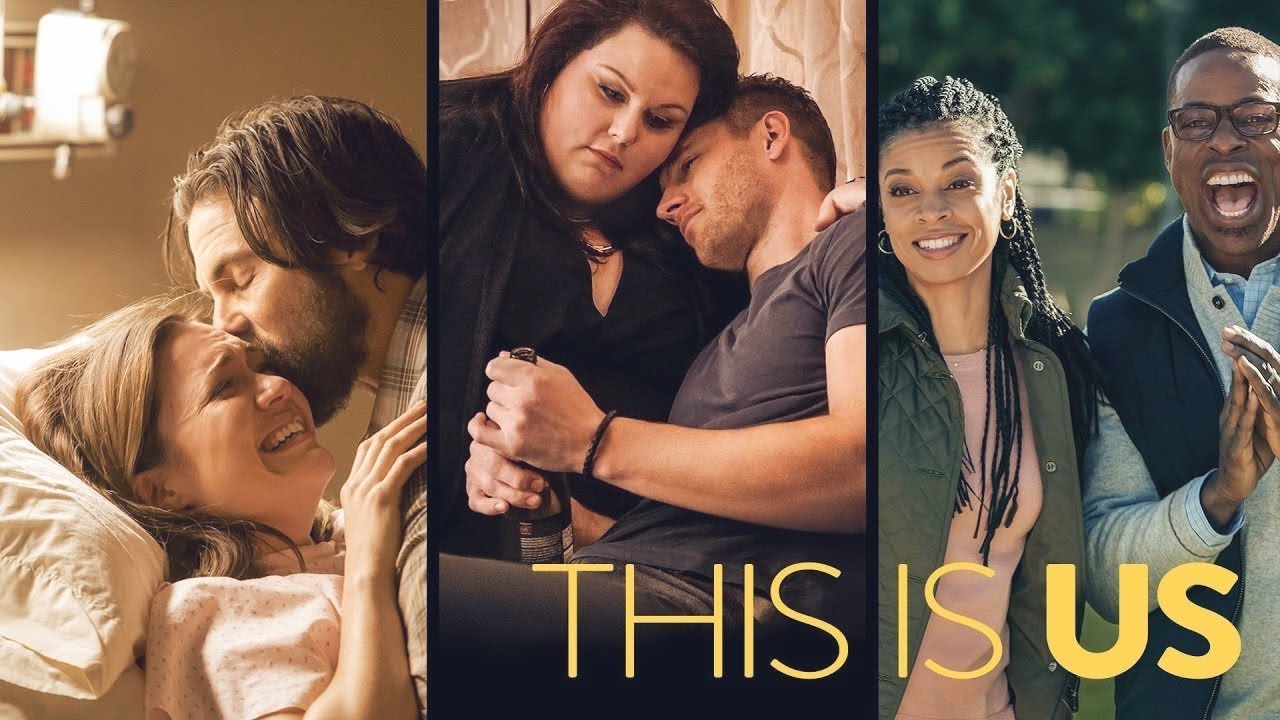 The story took place in the United States in the 1950s. Midge Maisel and her husband, Joey, have been married for many years and have a happy life. Joey has always wanted to be a talk show actor, but his talent is limited. One day, after another failure in the performance, Joey collapsed. He confessed to Midge that he had an affair, and immediately packed his bags and left home. In the midst of sorrow and despair, Midge stepped onto the stage and made a wonderful speech, making it a big laugh. I have to say that not only is the story wonderful, but Midge’s costumes are also worthy to be recommended. 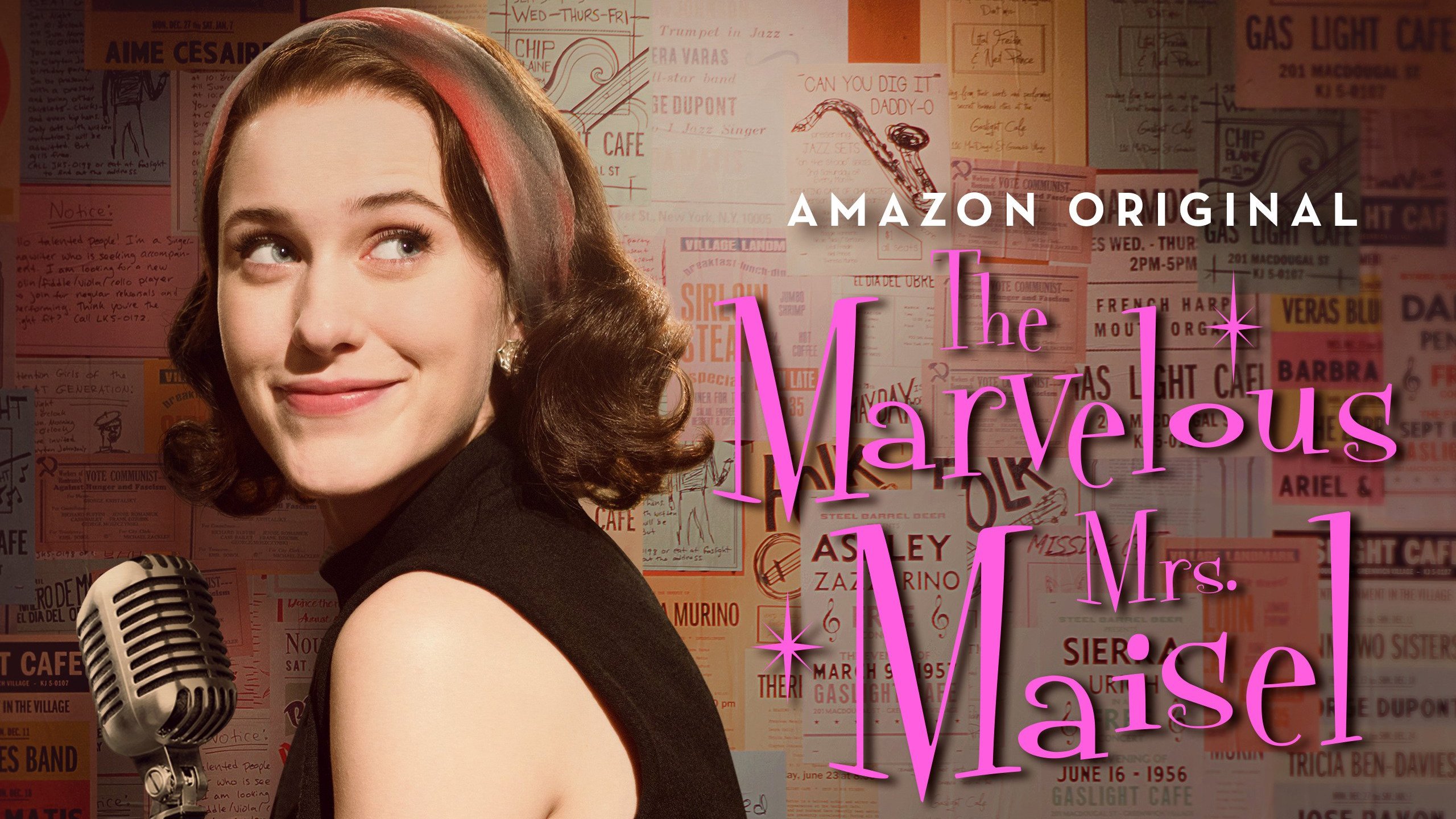 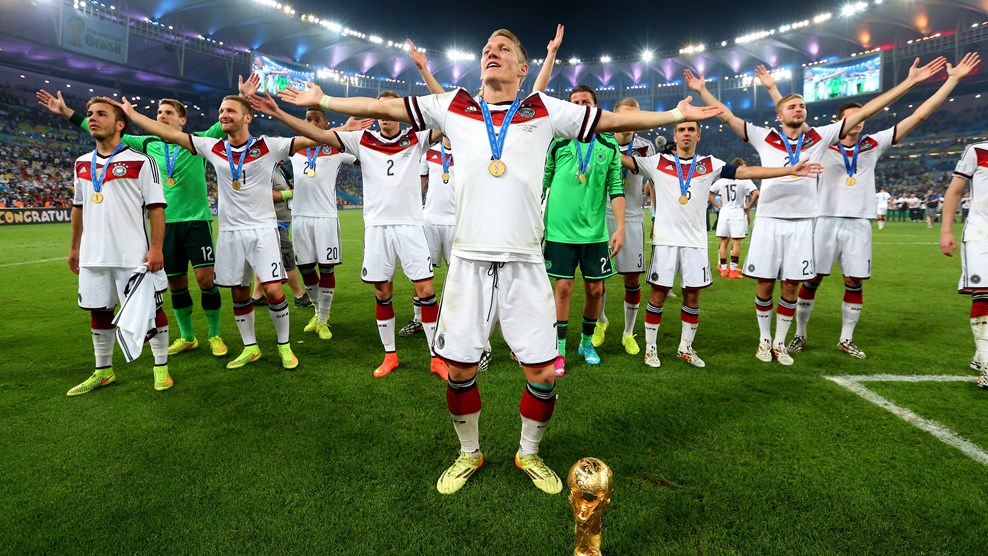 Let’s Know About Oscars 2018 That You Want to Know