Milan Fashion Week and much of the focus have been on uncommon accessories in three days. This Wednesday, Gucci showed models carrying prosthetic baby dragons and severed heads of their own likeness, however, this morning at Tod’s it was the turn of something far less weird and which made more mistakes on the side of the fluffy and cute: puppies. As Gigi Hadid walked out in the first look of the collection carrying a floppy eared French bulldog, there were audible gasps from the audience when they reached for their smart phones to get the money shot. And so followed a fluffy white terrier, a tiny chihuahua, and a king charles spaniel. 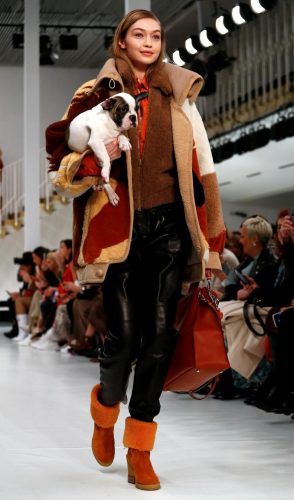 Certainly, with a runway stunt there is the risk that it will overshadow the designs themselves frequently. Nevertheless, luckily it was not accessorized with a distracting pooch and additionally by every look, for example in this autumn/winter collection, the clothes were as delicious as the catwalk canines on the show, especially on the rich colors used. 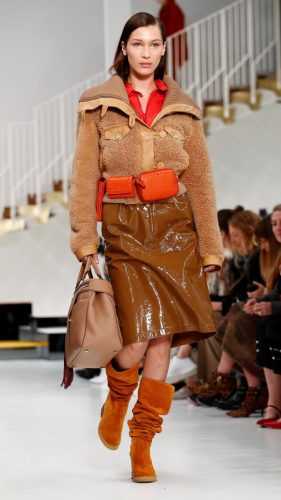 Accessorizing the accessories was a whole lot of suede, leather, and shearling. Design team made a strong case for Tod’s outerwear with parkas, trenches, trendy puffers and shearling blousons. It was  less convincing motocross-style pants and jackets in black or white. Expanding on the sporty attitude of last season, they did a number of anorak-style jackets, combining the spice hues which were the collection’s dominant color story. 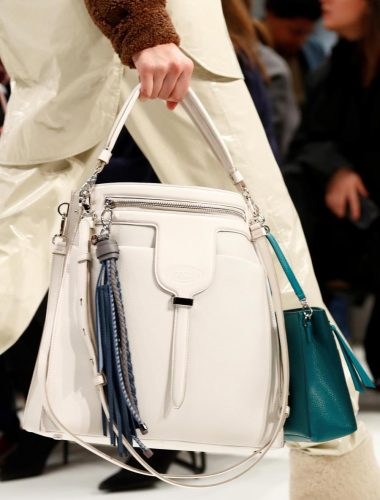 Maybe they were inspired by walking those dogs. But it was not the first time that dogs have had such on the runway. At the recent time, Gauntlett Cheng, downtown New York label, sent out models walking and cradling litters of dogs. Julien David put models in hound masks while for a more warped take on the canine look. In regard to past collections, some notables, including Hood by Air’s Spring 2015 collection,  featured a spotted Great Dane. Moreover, at Fall 2012, there was a suited pooch at Emporio Armani. It has never looked better for man’s best friend. 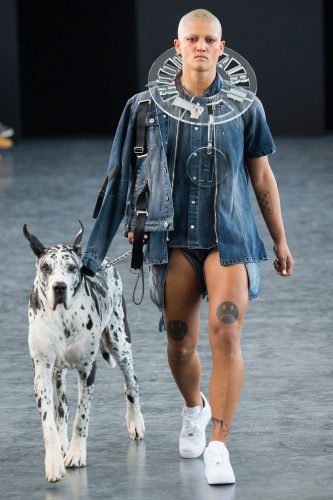 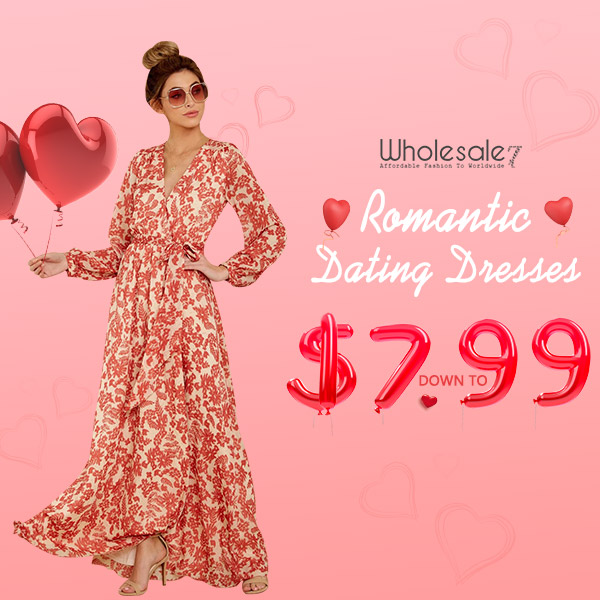