London Fashion Week in previous years is considered as the weakest existence within the four major fashion weeks. Regardless of its period of only three days, many local brands were running to enjoy other three big shows. 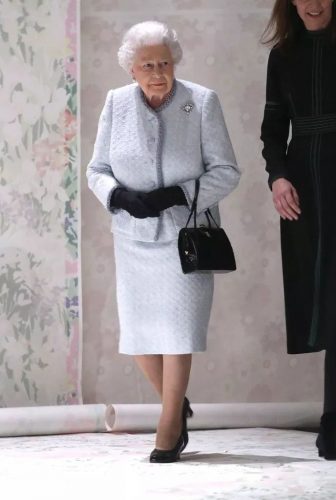 However, recent 2018 Autumn/Winter London Fashion Week had been well-known overnight, because at Richard Quinn’s catwalk show, the closing ceremony of London Fashion Week, Queen Elizabeth II of the United Kingdom appeared as a heavyweight guest. 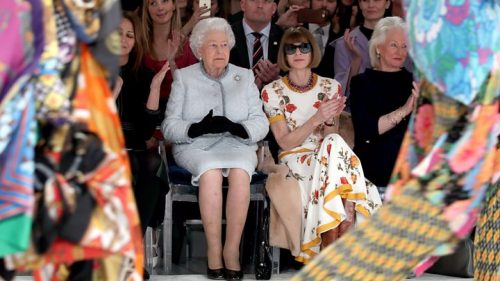 It is the first time that 91-year-old British Queen went to Fashion Show Week, consequently this deserve to be talked by media more than her granddaughter-in-law who go to see fashion show.

During the fashion show, we saw the Queen talking with “Vogue” editor Dame Anna Wintour happily. Because it was the first time for the Queen to see the show, so the organizers were pretty considerate for her. Although the Queen sat side by side with civilians, they “secretly” gave the same chair with armrests and soft cushion for her. How thoughtful they are ~ 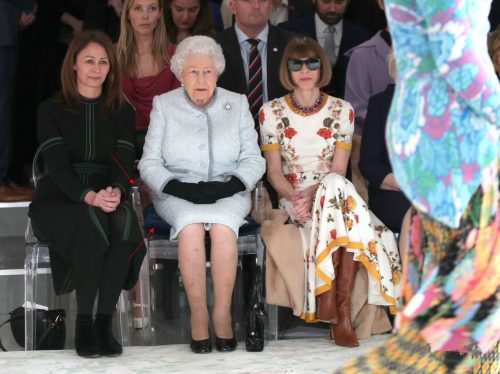 Guests, who sit with the Queen in same row, have also gone through a rigorous selection. In addition to Dame Anna Wintour, it also included the British Fashion Association CEO Caroline Rush who was Queen’s escort of this Fashion Show, royal tailor Angela Kelly, fashion critic Sarah Mower who was awarded MBE medal by the Queen , and British designer Anya Hindmarch. It is her bodyguard wearing suit and sitting behind her.

Actually apart from watching the show, the biggest task for the Queen is to give designer Richard Quinn a designer award named by her, which is held once a year later. Richard Quinn is the first one to be awarded, whose design belong to the series average person don’t try to understand it. 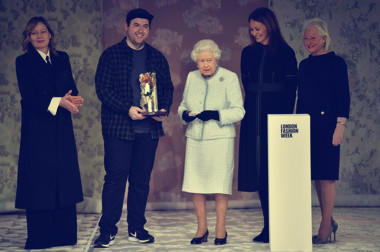 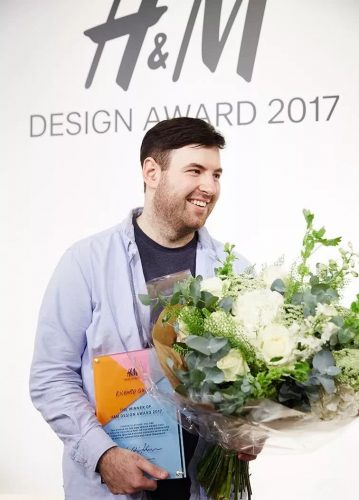 Even when the queen watched the show, but she also couldn’t do it, possibly because it is not her style. 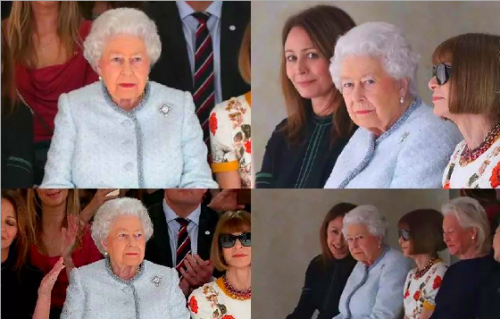 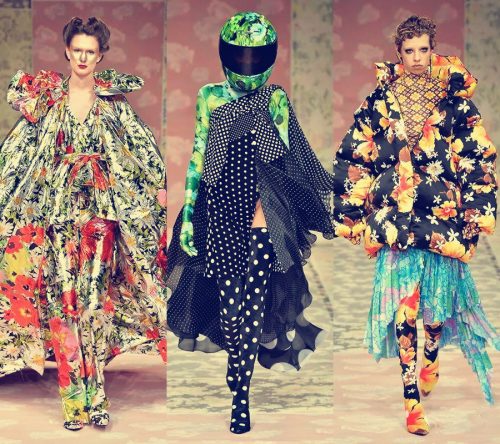 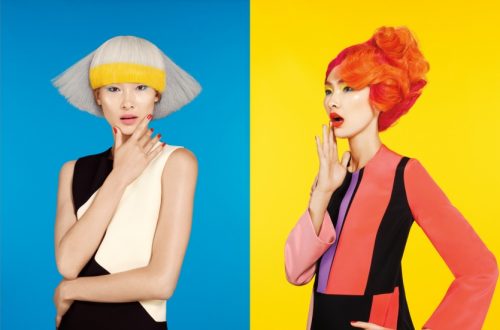 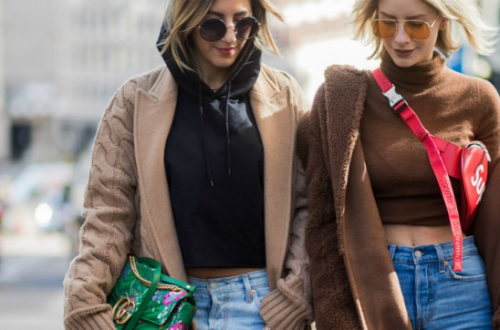 Here Are The Fashion Best Sellers of 2018 Sorted Out 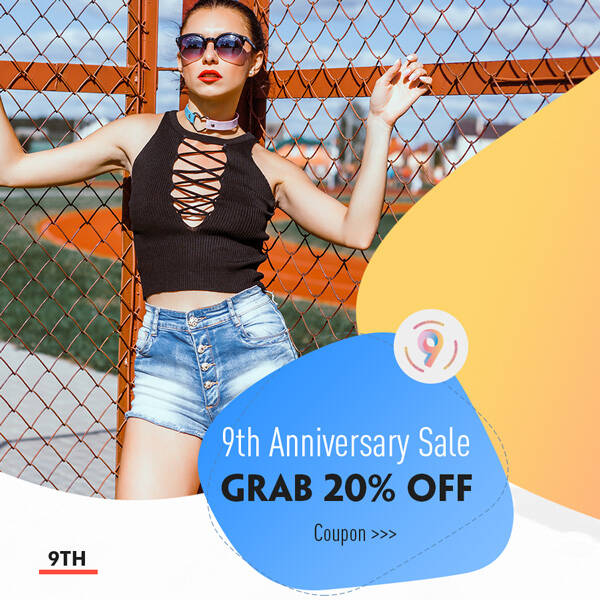